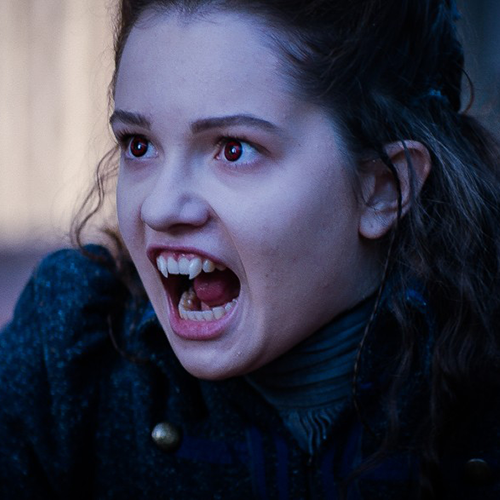 During my internship at Stanley Kolk and Moek de Groot I was an assistant for the tv series Heirs of the Night (Vampieren in de nacht), a teen vampire show co-produced with Norway and Germany.

Europe, 1889: the Heirs of the five remaining vampire clans in Europe are brought together on the ship The Elisabetha to attend the newly created vampire school. Unlike their parents, the they need to join forces and become stronger than ever in order to survive.

Watch it on NPO Start (NL) or BBC iPlayer (UK).