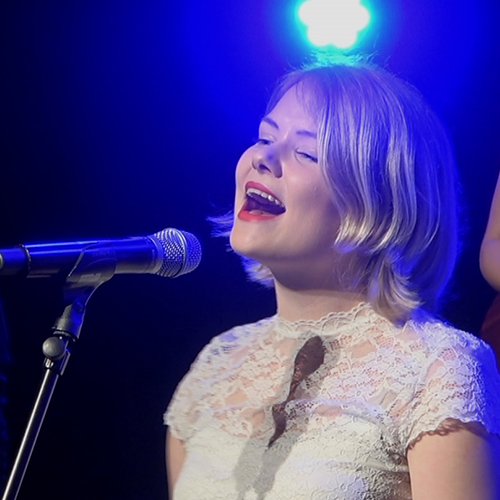 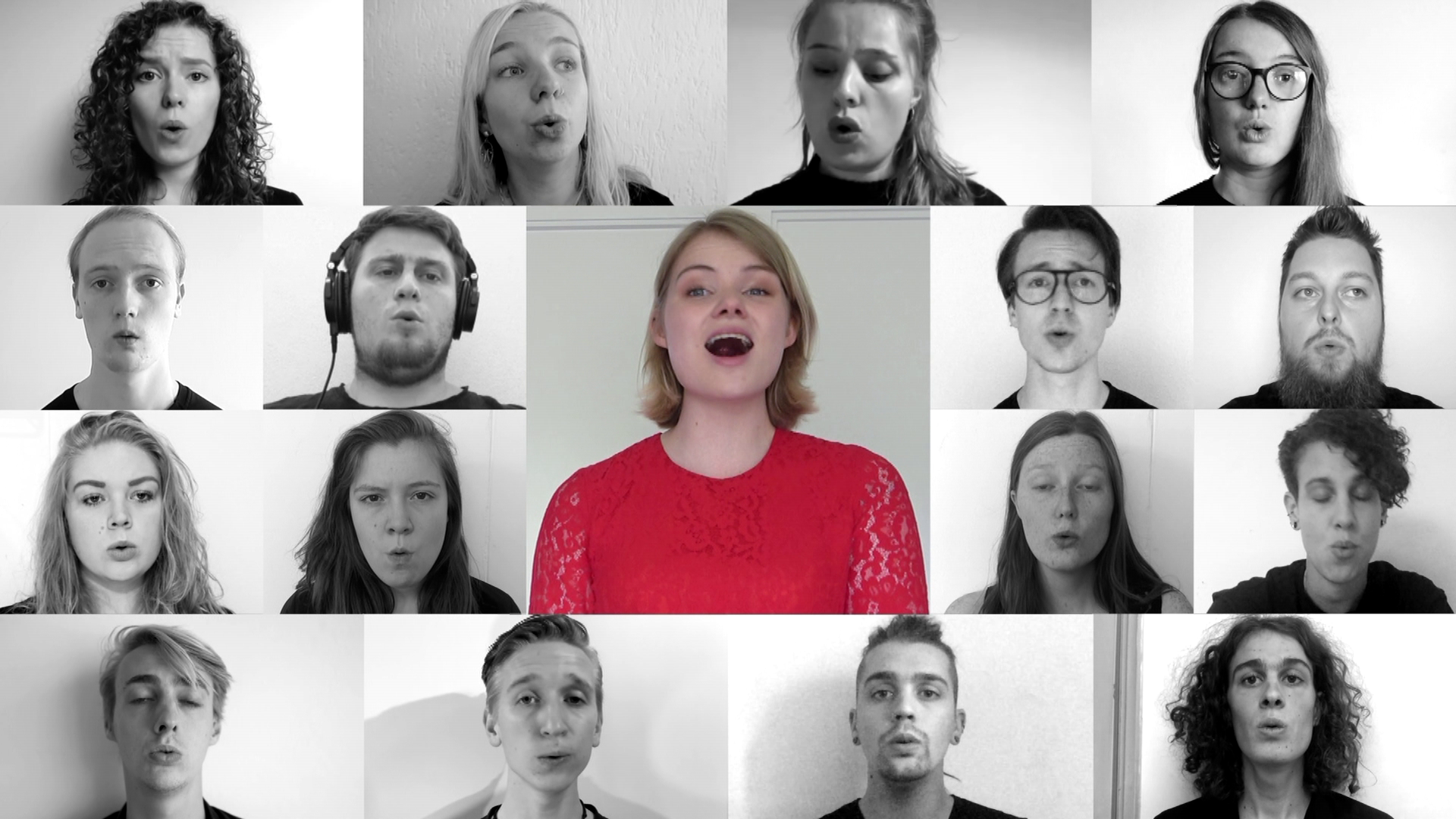 Groei (Growth) is a 28 minute documentary/digital concert that was part of Suzanne de Jong’s graduation from the Utrecht School of the Arts (HKU) as a music teacher; her Integrale Eindproductie (IEP). Usually, the students graduate with a live concert but because of the COVID-19 crisis Suzanne had to produce a video version of the concert.

The concert consists of 5 covers of songs and an original composed piece linked together with interviews of Suzanne and her co-students, who reflect on Suzanne’s time during her studies and her growth as a person. It touches on insecurity, self-doubt, boy troubles and ultimately growth and the gaining of confidence as a musician and teacher.

Songs covered are Only In Sleep by Ēriks Ešenvalds, Cherry Wine by Hozier, Let’s Generalize About Men from the tv show Crazy Ex-Girlfriend, Landslide by Fleetwood Mac and Last Hope by Paramore.