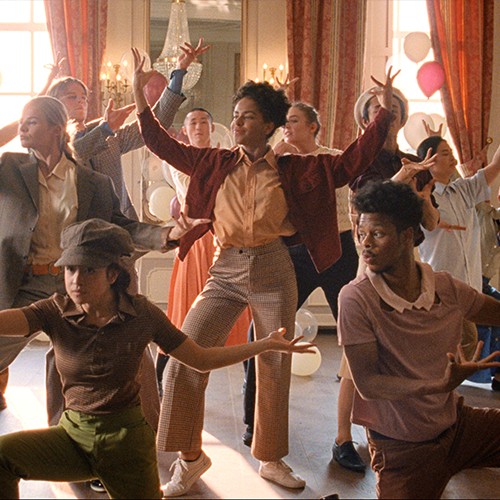 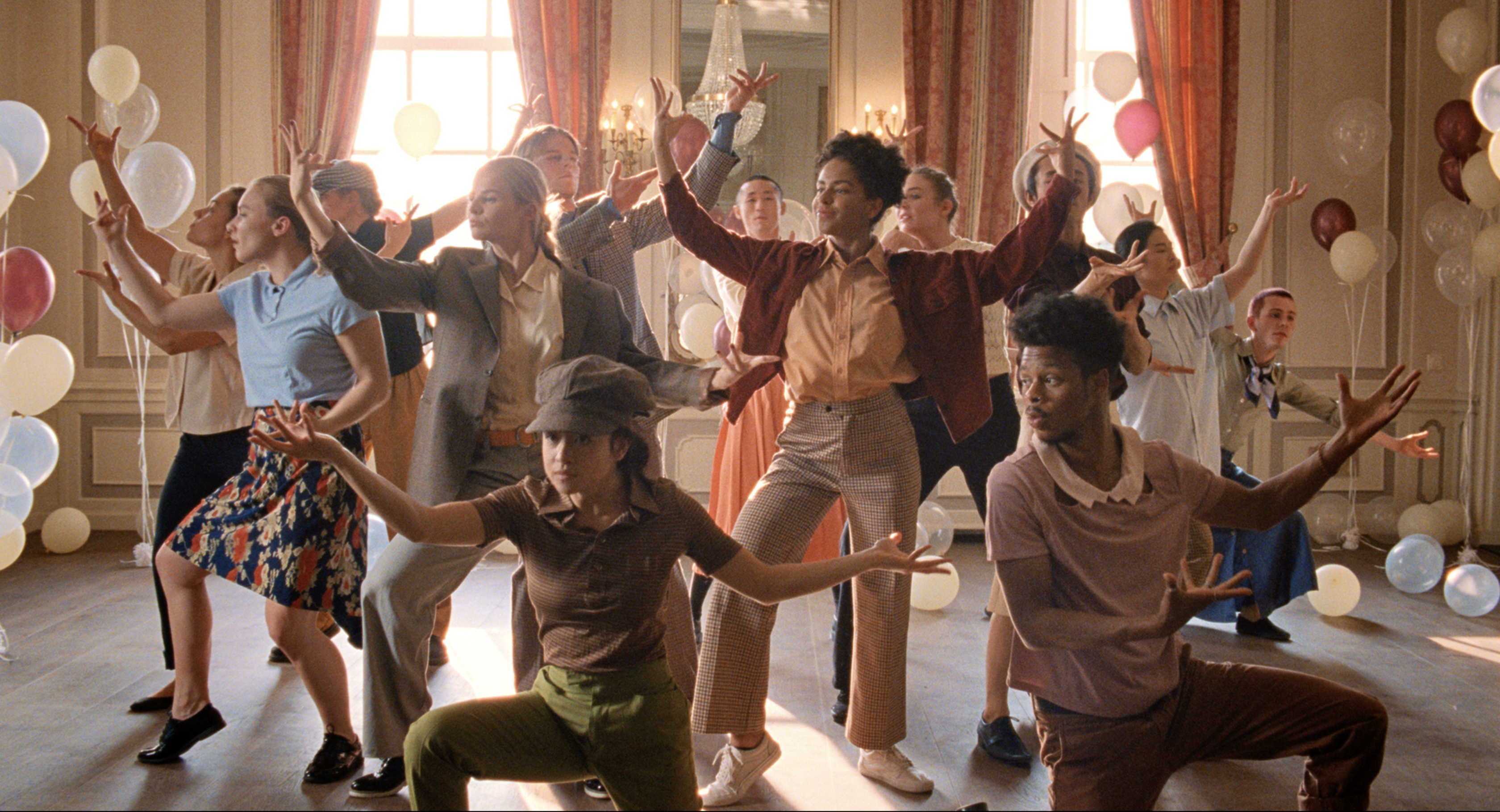 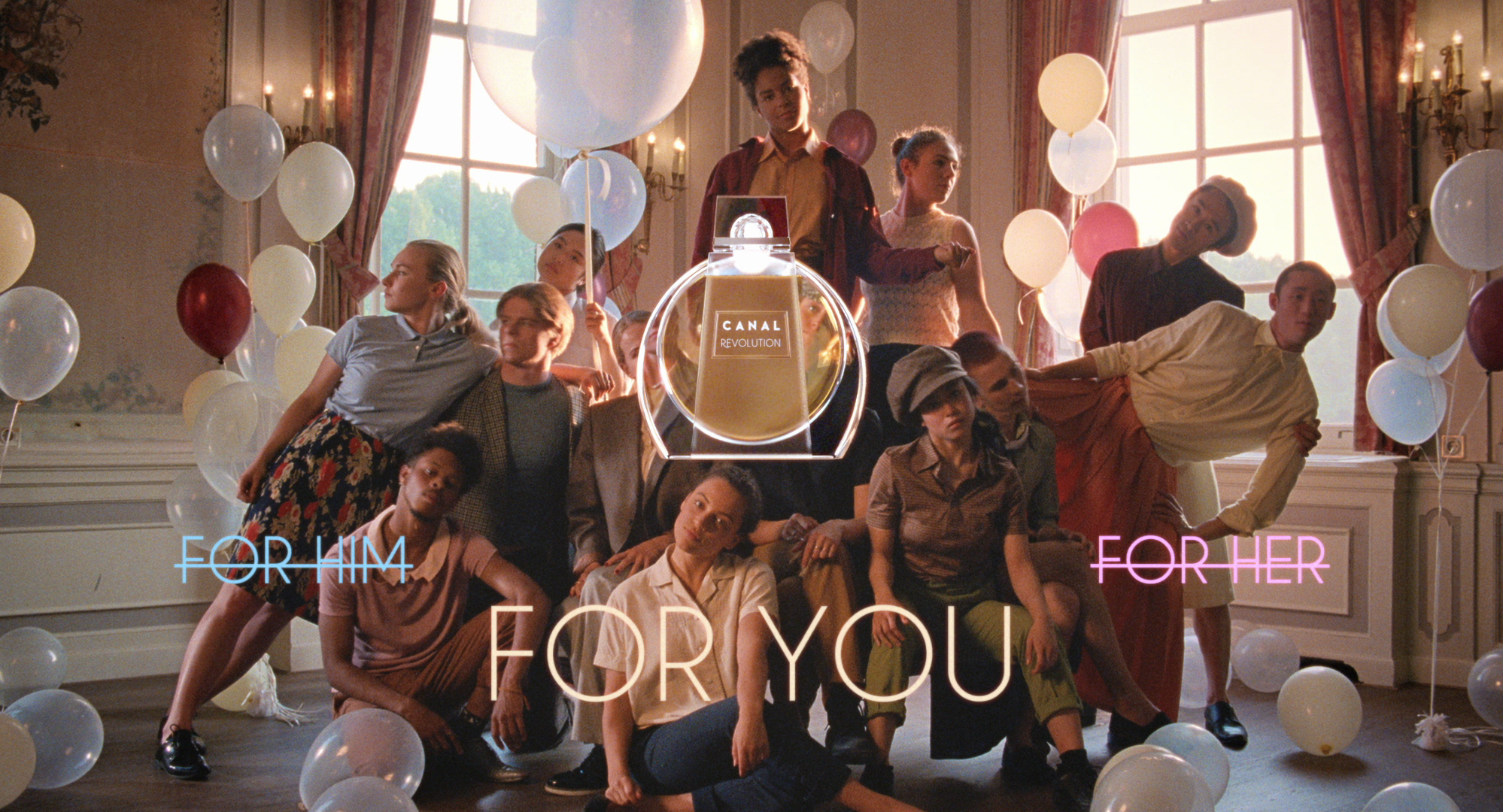 For You is my graduation commercial for the Netherlands Film Academy. It’s a commercial for a non-existing perfume, Révolution by Canal. The cinematographers were in charge of coming up with an idea and getting together a crew. The commercial centers around our non-binary main character Eden. They walk into a party where there’s a clear divide between men and women and decide to liven it up by breaking the barrier between genders using dance. The perfume isn’t for him or for her, it’s for you.

In 2020 there was new music written for the commercial, after which it also received new mixes.
The following people worked on the new mix: