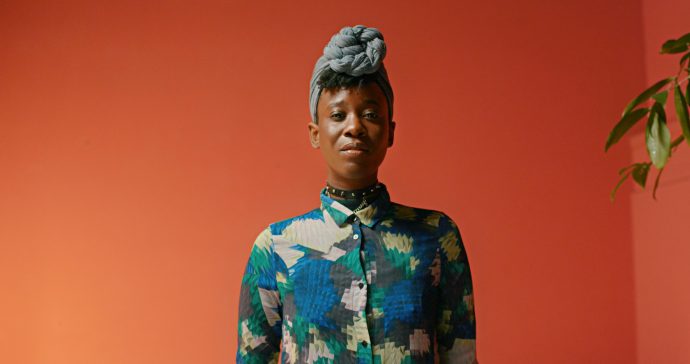 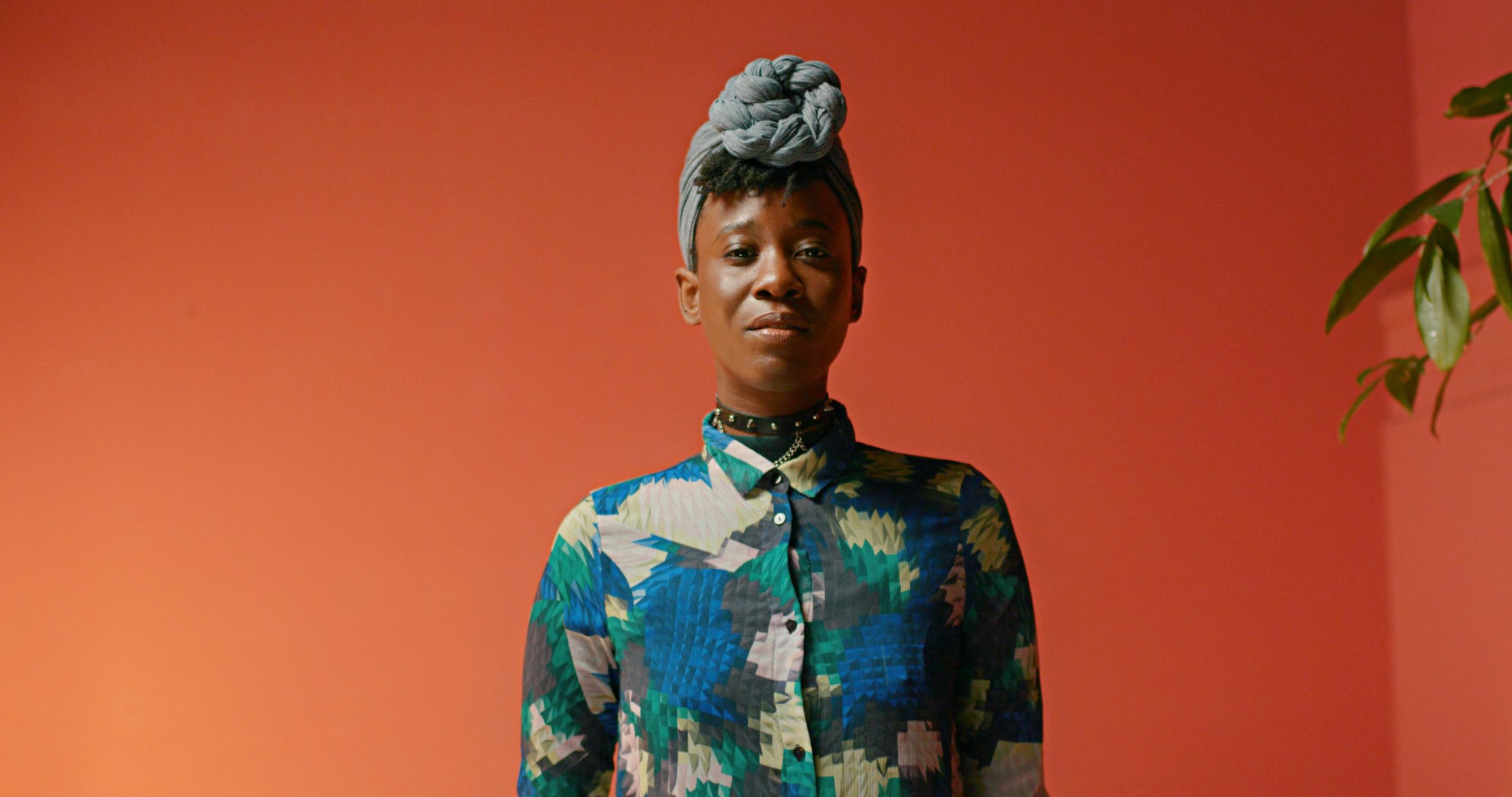 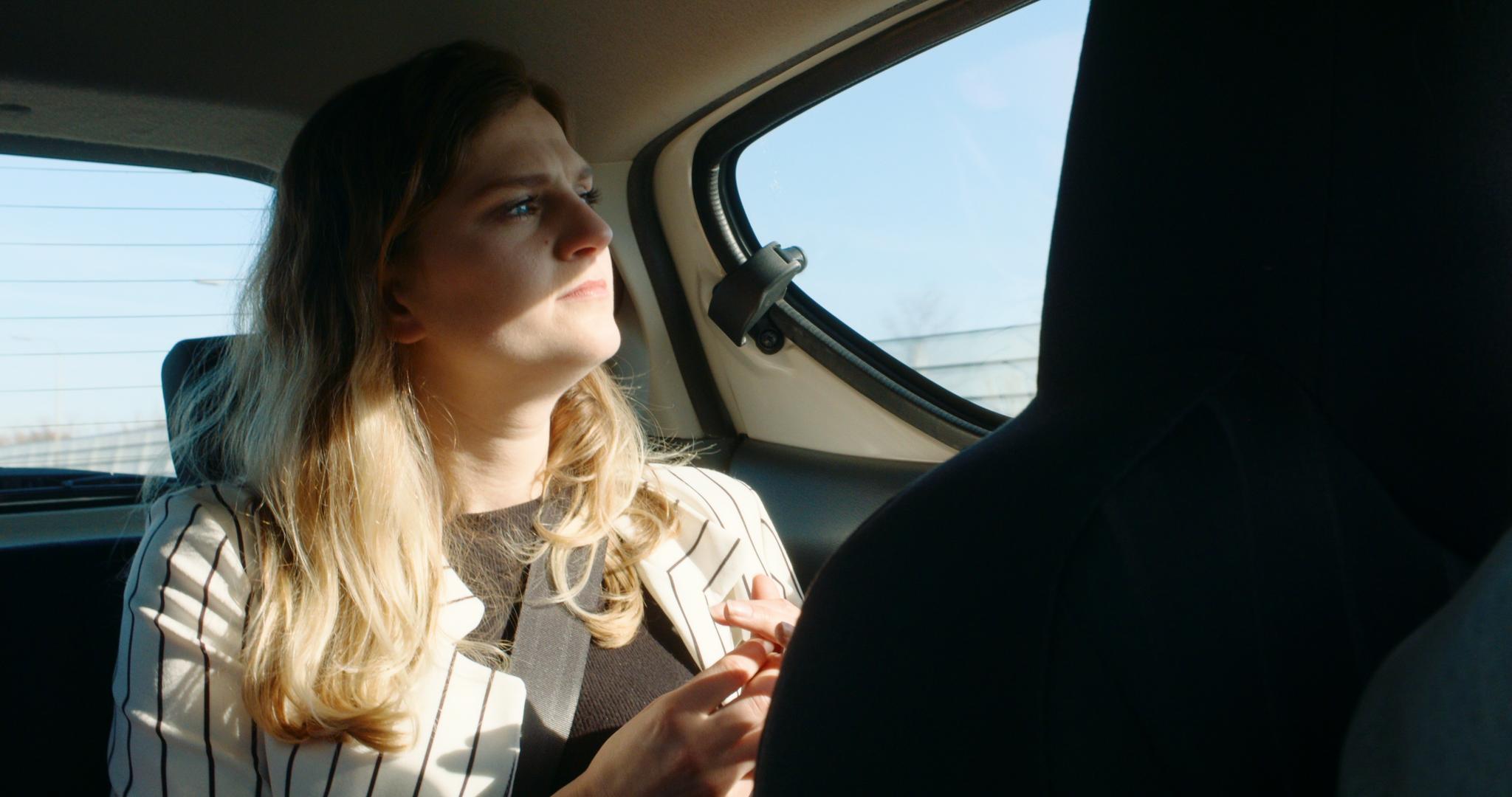 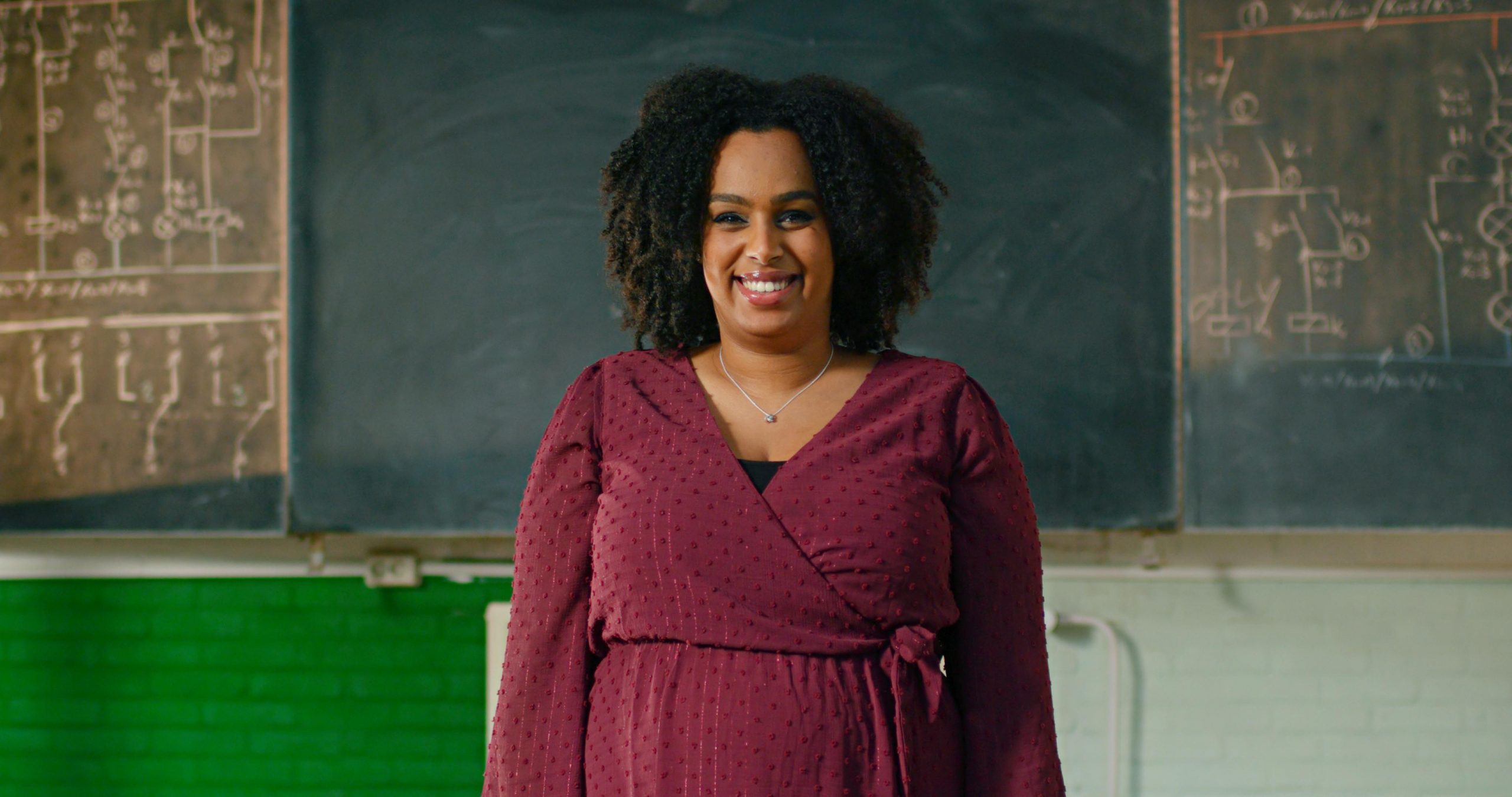 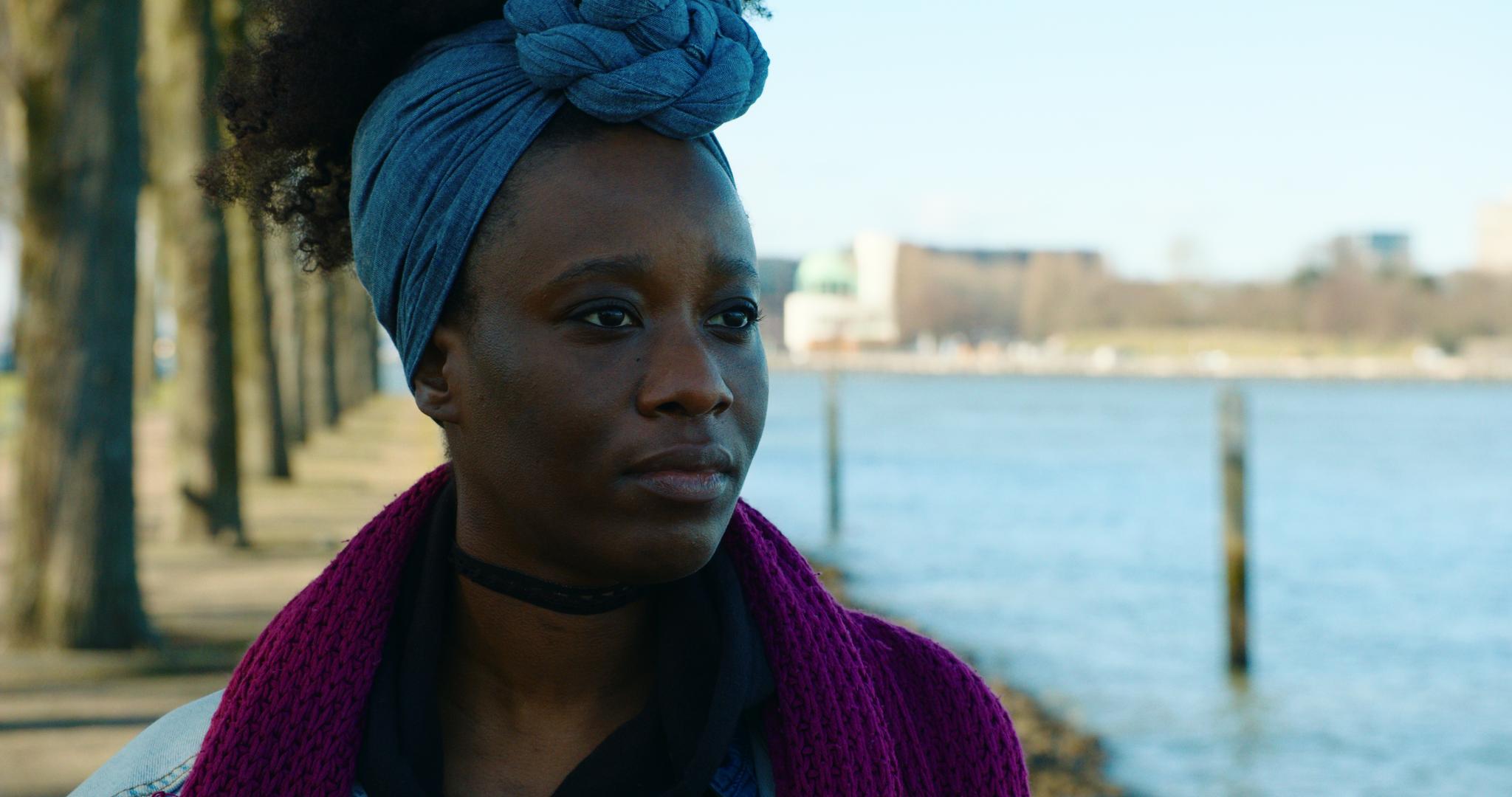 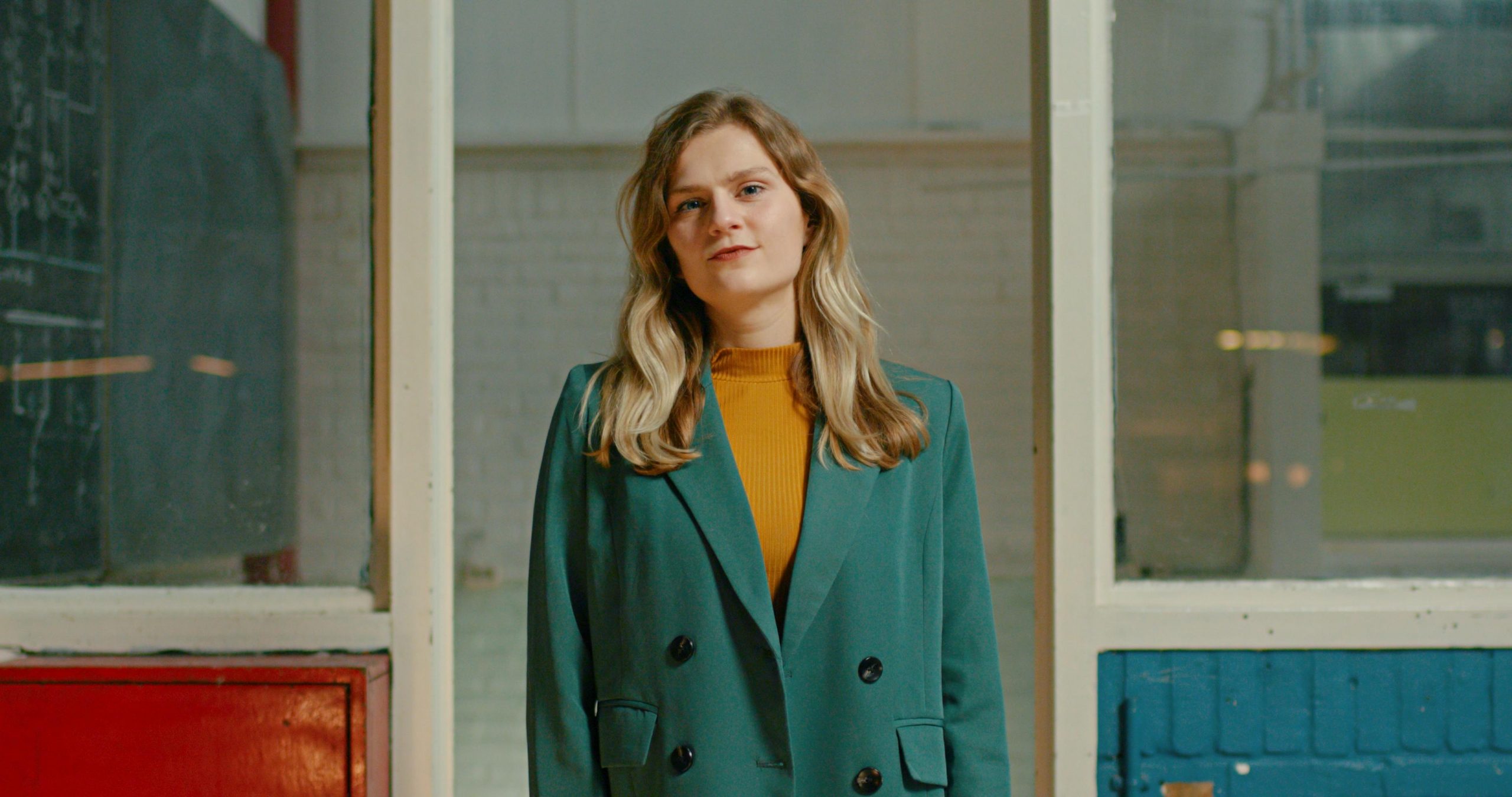 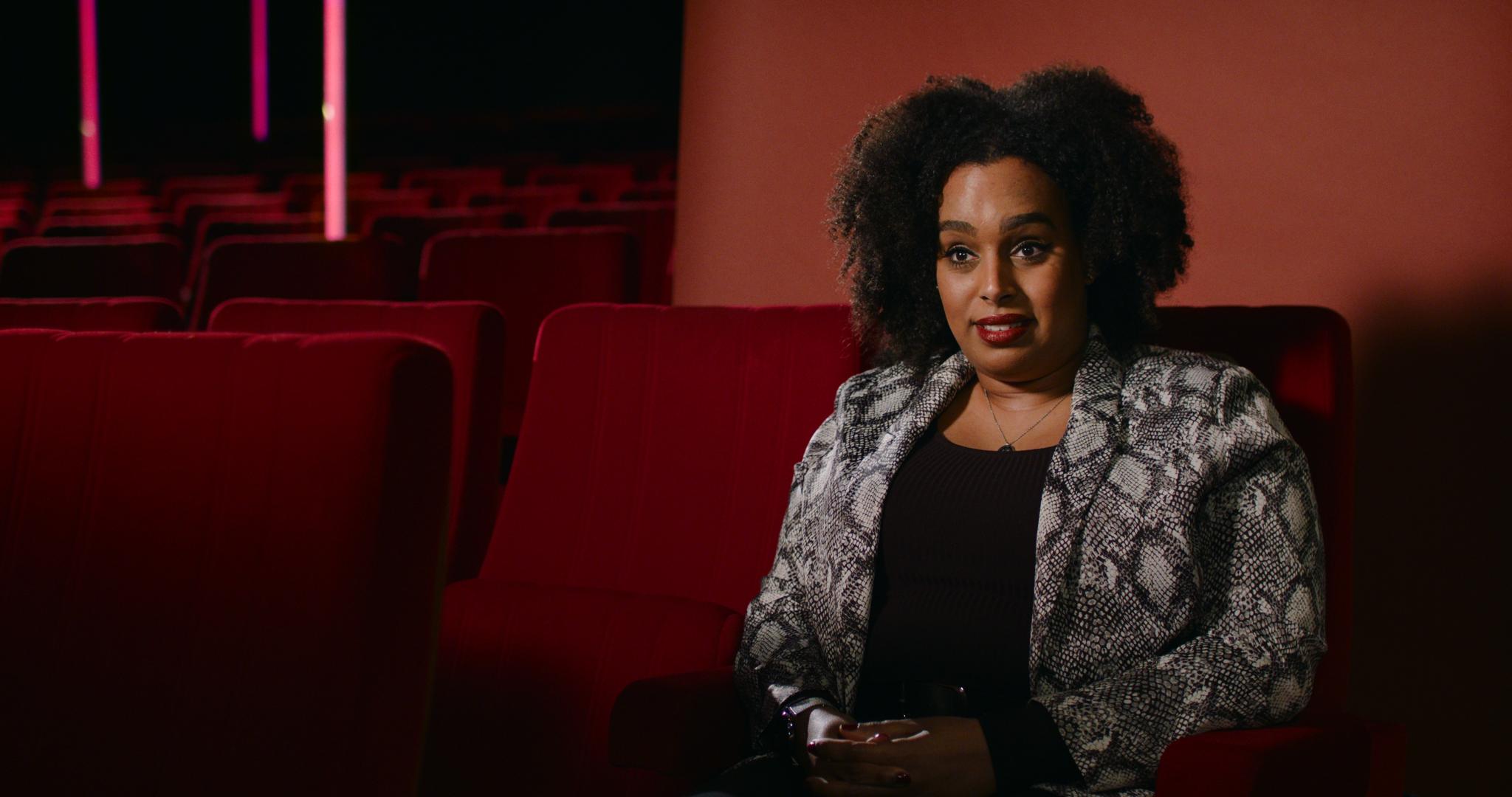 Momentum is the debut documentary by directors Melisa Can and Floris Rijssenbeek. Melisa usually works as a journalist (VICE, de Volkskrant, NOS) and Floris is a theater and podcast creator (De Kiesmannen, Studio DE/MO).

The documentary follows three young women running for a spot in the Dutch House of Representatives during the elections of 2021. As the youngest council member of The Hague, Mikal (26, number 17 on the list for PvdA) dedicates herself to the subject of chance inequality. Carline (26, number 32 on the list for D66) has stood at the cradle of a political youth movement, wanting to give her generation a voice. Michantely (29, number 6 on the list for BIJ1) does not see herself represented in Dutch politics and decides to demand a seat in the House for that very reason. All three candidates are figureheads of a young generation that is fighting for better representation in The Hague, the center of Dutch politics. The question is: will their joint battle be enough?