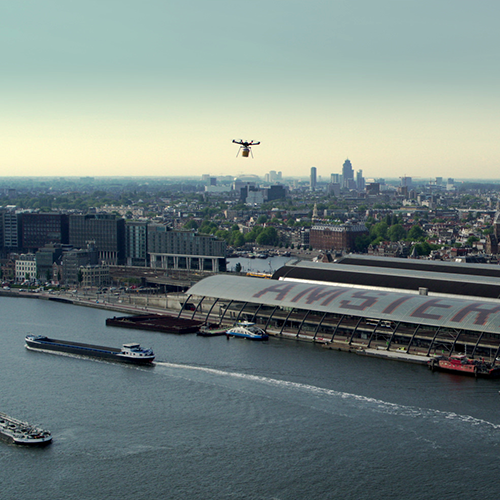 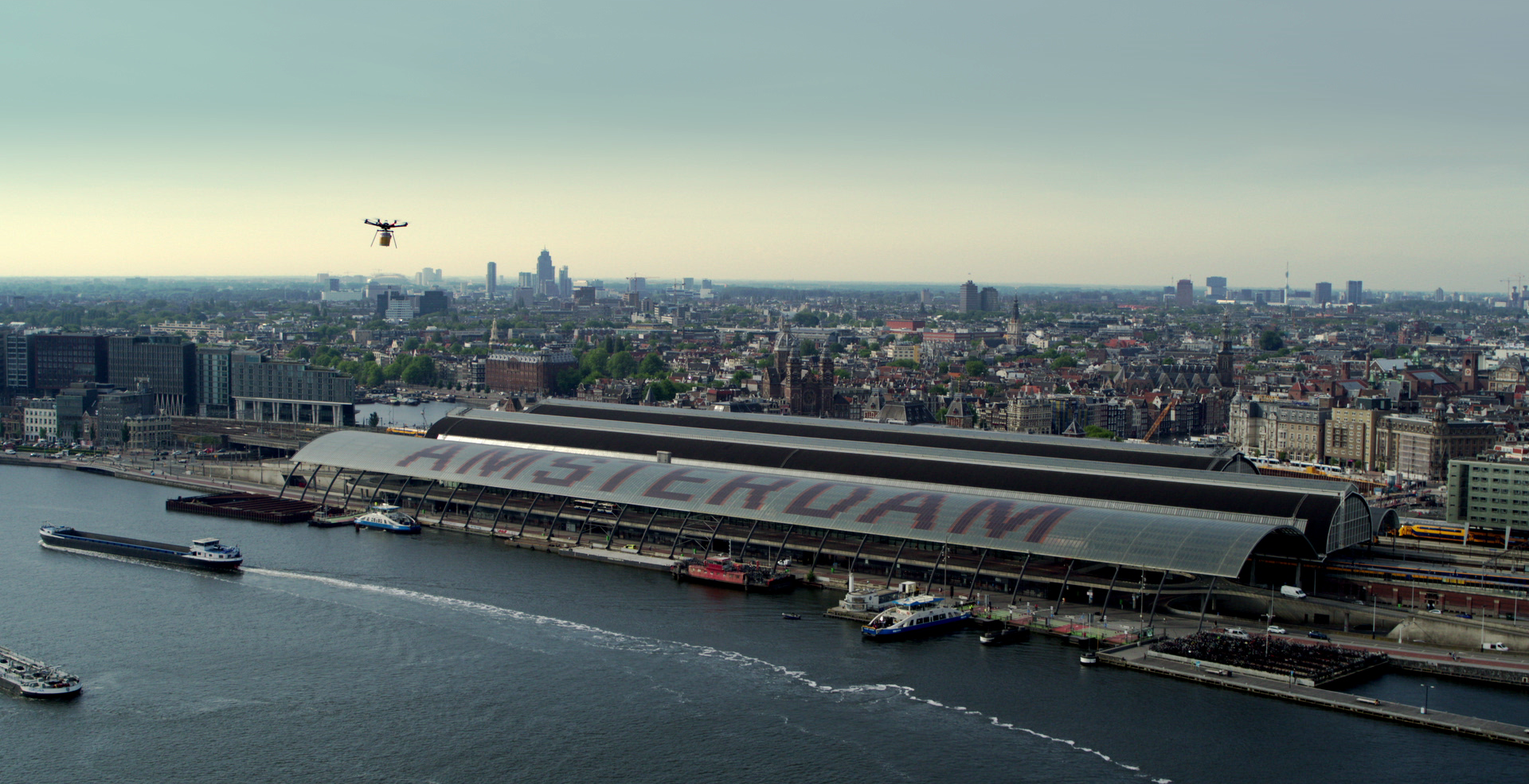 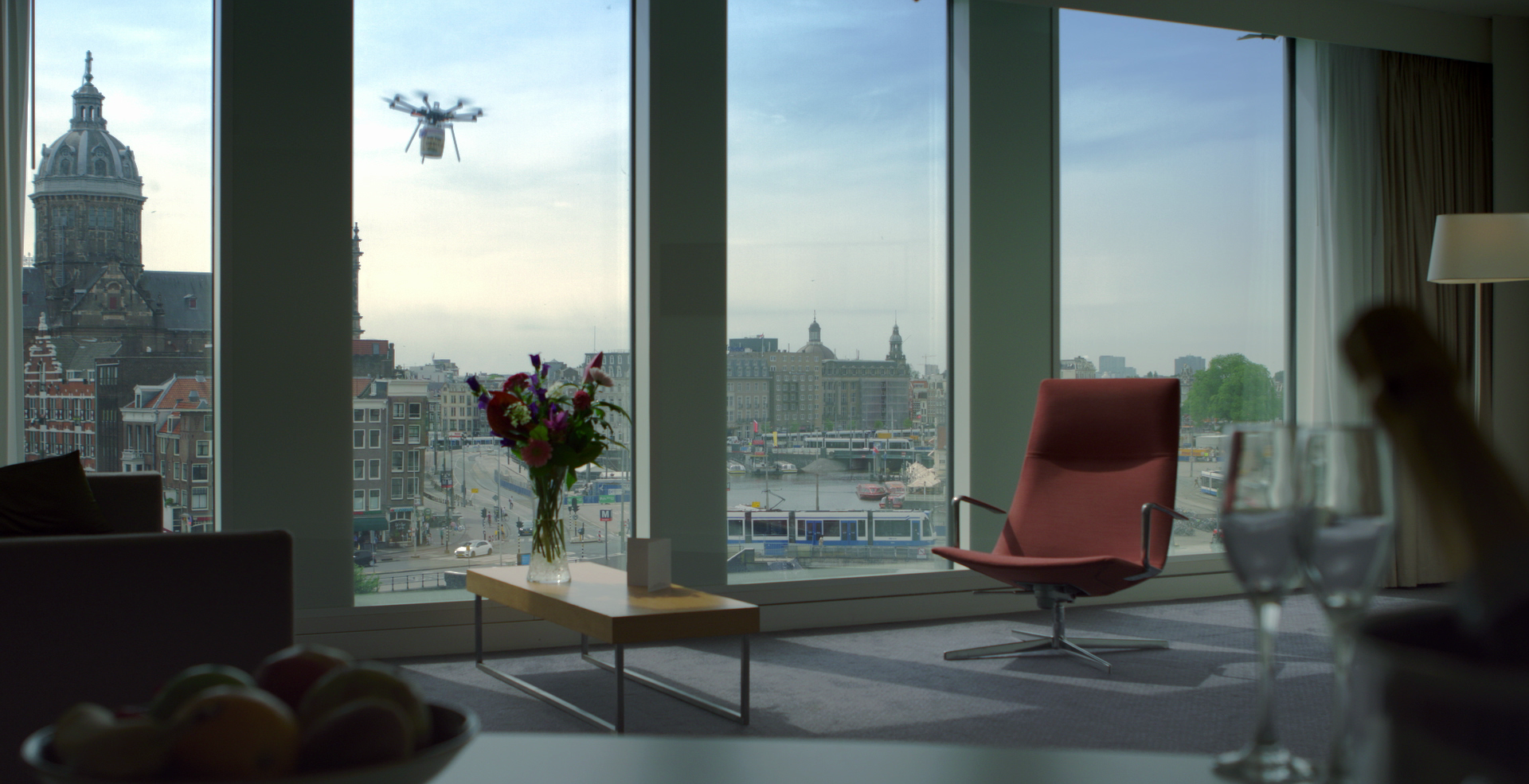 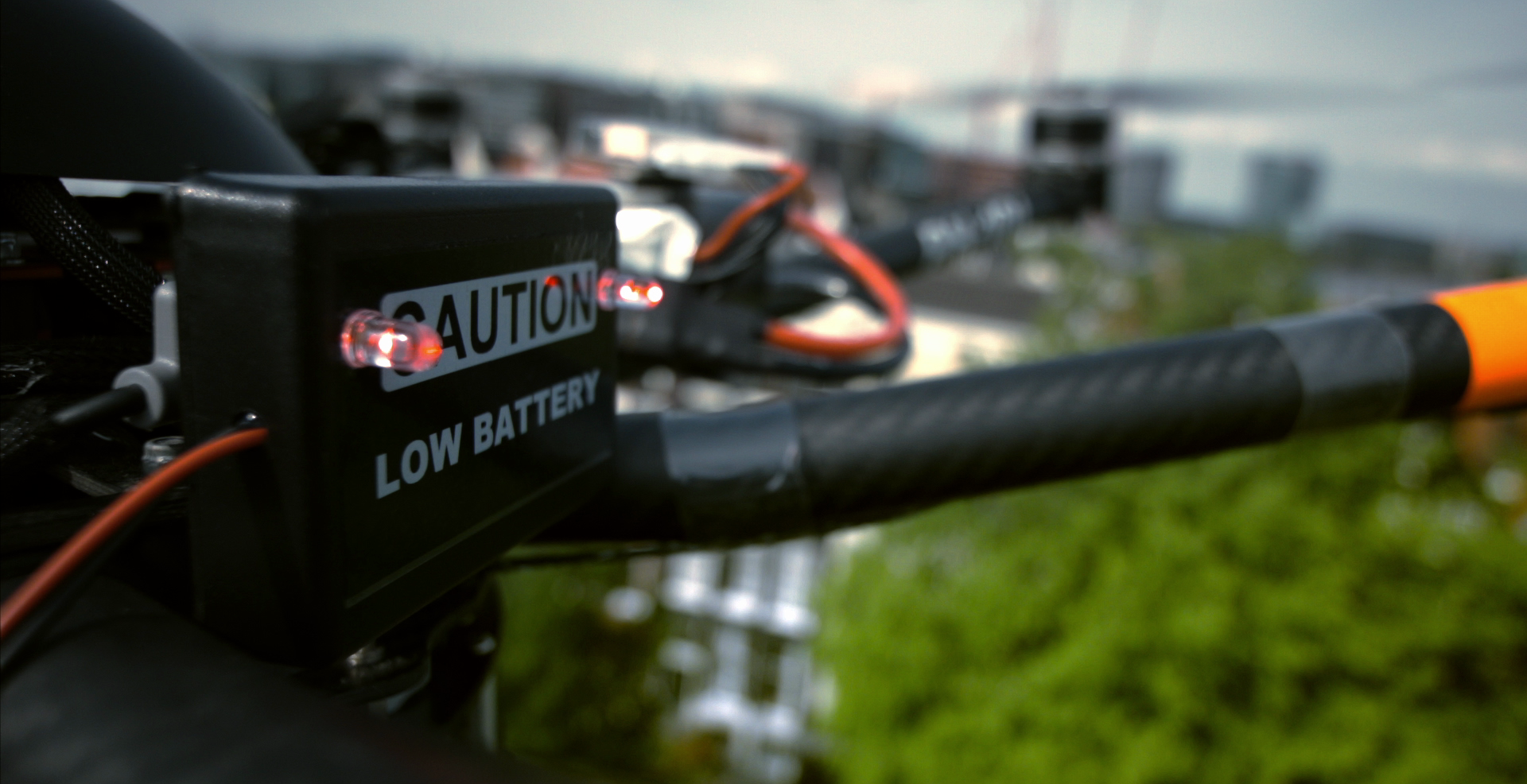 The opening film features a drone on a quest in a race against the clock (its emptying battery) to deliver the New Herring on time for the party.

The original opening film is 1,5 minutes, but I also edited a 60 and 30 second version for media and a version including the livestream at the end.