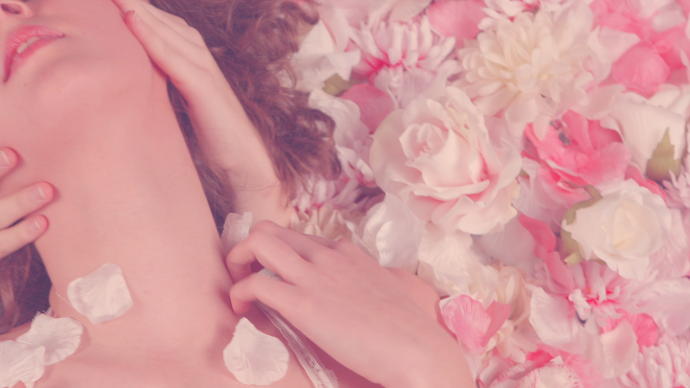 Verbeelding 2 is an experimental short scene, made as an assignment in my first year at the Netherlands Film Academy. We had to make a very short scene inspired by the movie Tideland, directed by Terry Gilliam. The rules were: no shooting on location and use a considerably amount of VFX and production design (scale models).

The one element of interest we took from Tideland was the idea of a blissful death. Hoping to escape a difficult life by fleeting from it in the most permanent way there is.