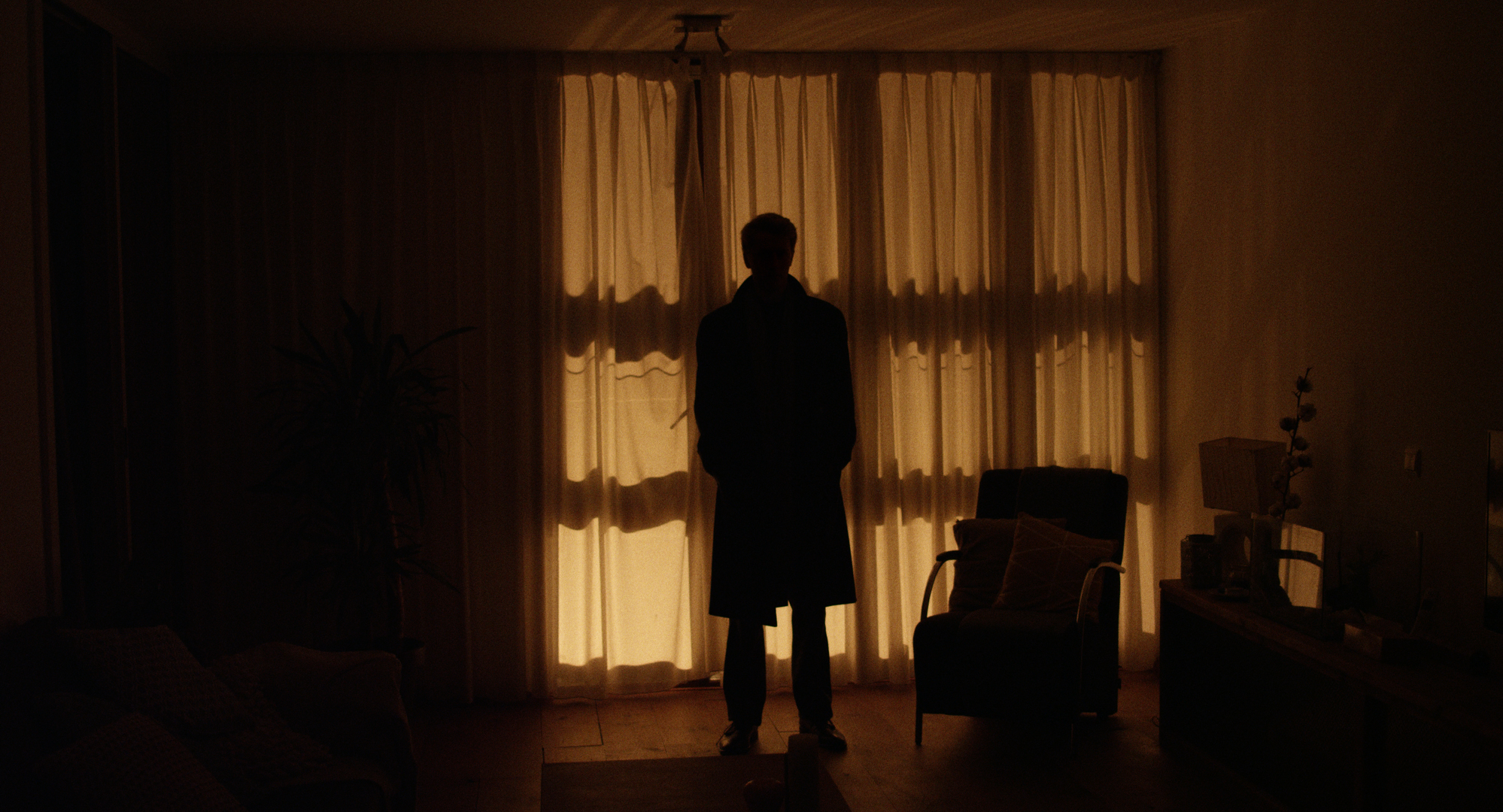 Van Binnenuit (From Within) is the short fiction film I edited in my third year at the Netherlands Film Academy. For the first time at the NFA, the first idea for the film came from the director, Myrte Ouwerkerk, who then worked together with the script writer (Bodil Matheeuwsen) to develop a script. There were no restrictions regarding the subject, but the film had to be between 8 and 12 minutes long.

Fear is like a monster creeping up on you. You don’t want to feel it and you don’t want to think about it. It can slip into your life, until it takes over everything. Liyah doesn’t like to think about the airplane crash that happened in her building years ago. When a broadcast about the accident makes her relive everything, she has to make a choice: will she run away from the fear that devours her from within, or does she go into battle against her unresolved past?

Unfortunately, I do not own the rights to this film. Therefore I cannot publish it here. If you wish to see it, you can contact me and I will see if I can arrange it.

The header image is a still from Un Chanteur Invisible (2019).